and energy about, music and teaching,

"He brings to the environment a love for

'In my view he simply operates on

different level of quality and a

higher standard to any other educator.'

'It is his capability to read a student

that separates him from not just piano teachers,

of rapport required to not only teach,

'He is simply excellent at building the level

but impart real value in that of teaching.'

'It is his love for music,

which he imparts to his students that

distinguishes him from the crowd.'

As a teenager, Michael studied piano under the guidance of Richard Frostick before enrolling in London’s prestigious Centre for Young Musicians, where he studied composition with the English composer Julian Grant, and piano with the internationally acclaimed pedagogue Graham Fitch. During his studies at Surrey University in England, Michael made his debut playing Tchaikovsky’s First Piano Concerto in the 1999 Guildford International Music Festival, before graduating with Honours under the tutelage of Clive Williamson. In 2000, Michael obtained his Masters in Music (also from Surrey University), specialising in music criticism, studio production and solo performance under Nils Franke.

An international scholarship brought Michael to the University of Cape Town, where he resumed his studies with Graham Fitch. During this time, Michael was invited to perform Tchaikovsky’s First Piano Concerto for The Penang Governer’s Birthday Celebration Gala Concert. In 2009, Michael obtained his Doctorate in Music from the University of Cape Town under the supervision of South Africa greatest living composer, Hendrik Hofmeyr. His thesis set out to explore the Influence of Romanticism on the Evolution of Liszt’s Transcendental Etudes.

In 2013, Michael started a project in Singapore collaborating with The Kawai School Elite in a series of masterclasses and workshops for teachers and students. Having grown up in the East and lived his life in the West, Michael believes that both cultures has much to offer and envisage an exchange between Singapore and Cape Town in the future.

Michael is also the co-founder of the Elvira Ensemble – a Classical Chamber Orchestra specialising in the Piano Concertos of Mozart and Beethoven as well as Soundtracks from Blockbuster Hollywood Movies. The Ensemble have given performances at several high-profile events such as the wedding of Justin Snaith, South Africa’s leading race-horse trainer. In January 2020, the ensemble was engaged to perform at the wedding of the former Miss Universe and Miss South Africa, Miss Demi-Leigh Nel Peters.

Michael currently holds teaching positions in two of Cape Town’s exclusive education centres: Western Province Preparatory School and Herschel School for Girls. He is very much sought after as a passionate educator of young children.

Michael has also served as a jury member in the 2nd WPTA Singapore International Piano Competition in 2020. He has been engaged for a series of talks and masterclasses with the WPTA Indonesia in September of 2021. 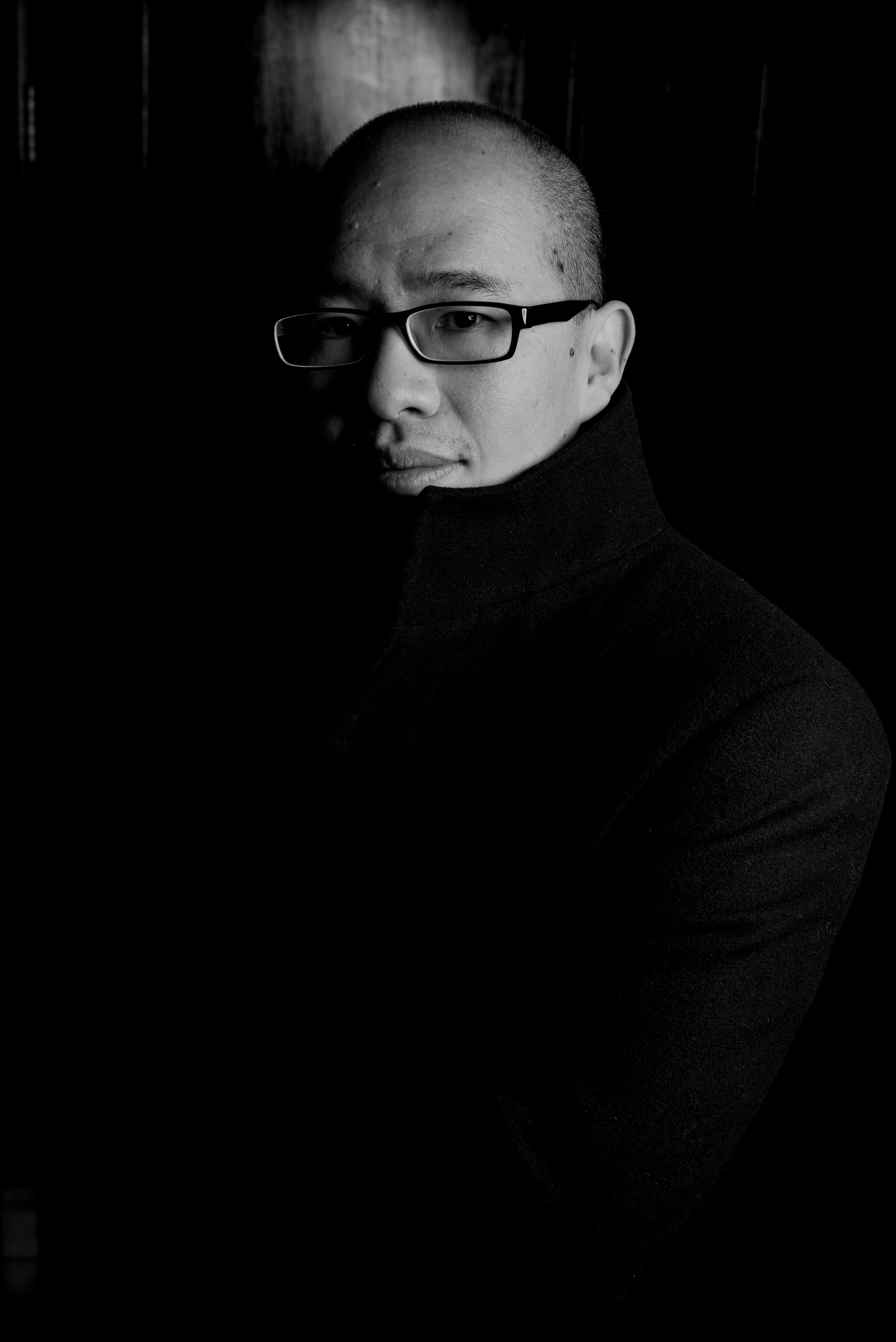 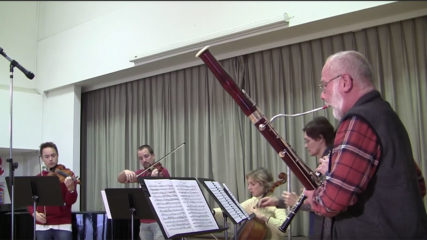 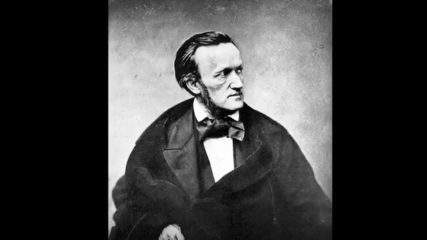 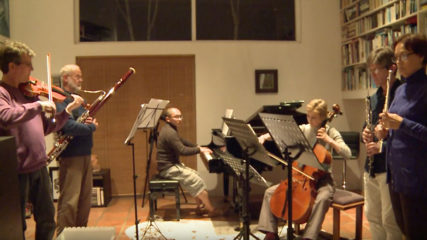 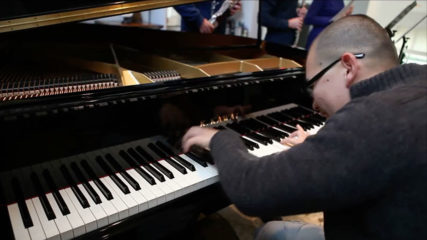 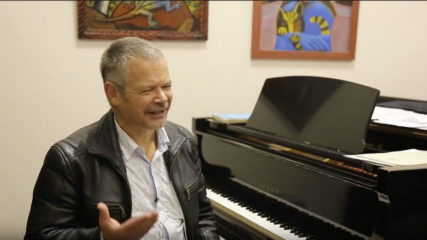 Just who on this earth is Michael Low? (trailer version) 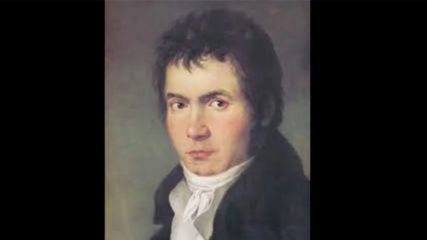 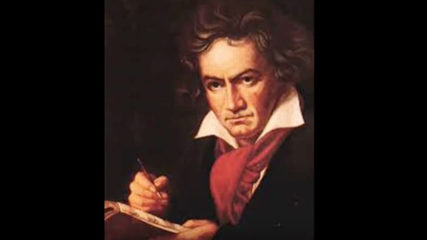 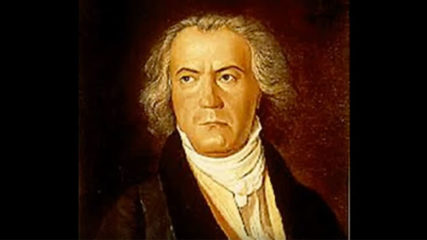 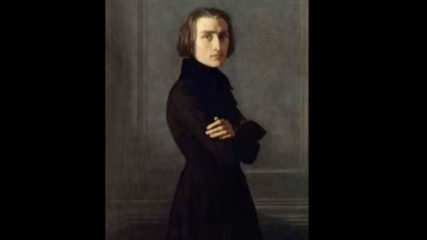 Michael Low plays Liszt Ballade No. 2 in B minor (extract) 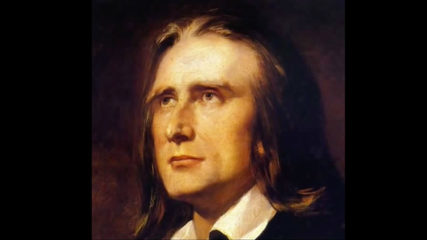 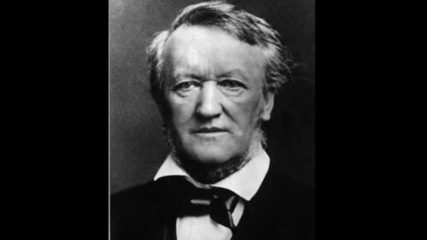 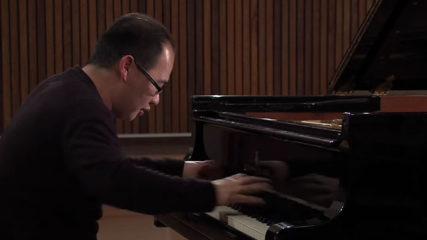 Just who on this earth is Michael Low? (complete version)

‘Everyone has something to say, it just so happens that some of us have just a bit more to say than others’

– Michael Low (From the interview in The Cross-Eyed Pianist)